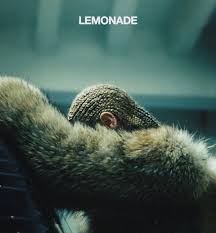 Beyonce is honored for her visual masterpiece “Lemonade”. Her album “Lemonade” was accompanied by an HBO special last year. This special was nominated and won the Peabody award. This accolade recognizes media and entertainment that explores the social issues of the day. As quoted by the nominating jury of this award Lemonade did the following: challenges our cultural imagination while crafting a stunning and sublime masterpiece about the lives of women of color and the bonds of friendship seldom seen or heard in American popular culture.” Lemonade is still making a cultural impact since being released. Congratulations to Beyonce.