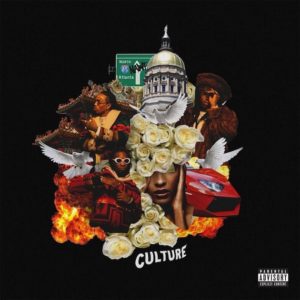 2017 has been a very successful for hip hop group Migos. Their album “Culture” has reached platinum status. This certifies that 1 million digital and physical units of the Culture album have been purchased. Earlier this year their top hit “Bad and Boujee” reached the top of the charts and became platinum. There is definitely more to come with this group.