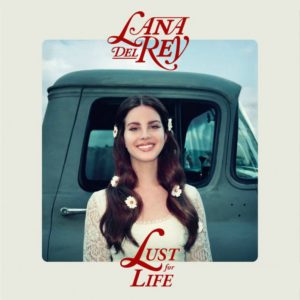 Vocalist Lana del Rey is set to release her new album titled “Lust for Life”. She debuted the second single which is the title track on Mistajam’s BBC Radio 1 show. This track features The Weekend. “Lust for Life” is a duet that is a ballad. Her first single was “Love” released on Feburary. Lana del Rey has yet to establish a release date for her album. Who will be purchasing this album when it is released? Check out the ballad below: