It looks like the Houston Rockets is also on the list of teams looking to court Kevin Durant a.k.a #easymoneysniper on his Instagram. KD is going to become a free agent in a few months and according to ESPN, Houston is already plotting to snatch him up by asking the Rockets leading player, James harden to assist in getting their way. Well, if this goes down this would make Houston one of the most dominant teams in the entire league, hands down. To commemorate Kevin Durant’s ongoing success we provide you with his “Top 10 Plays of His Career” video: 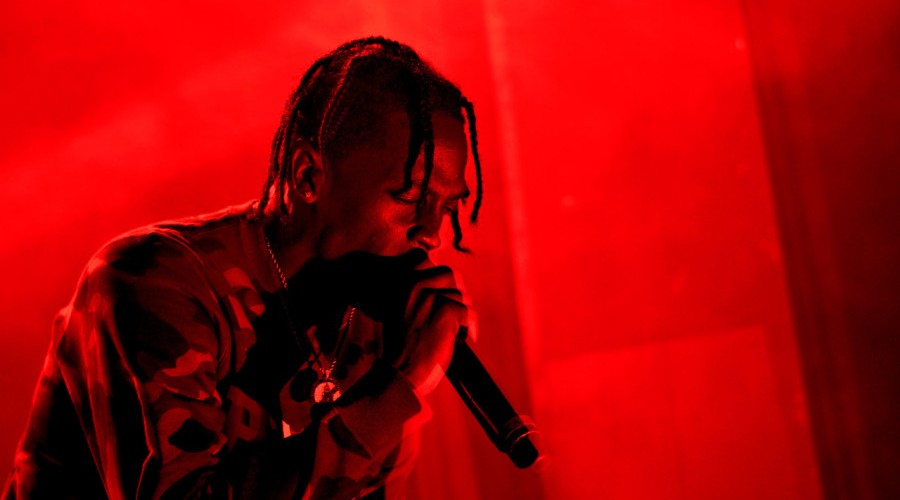